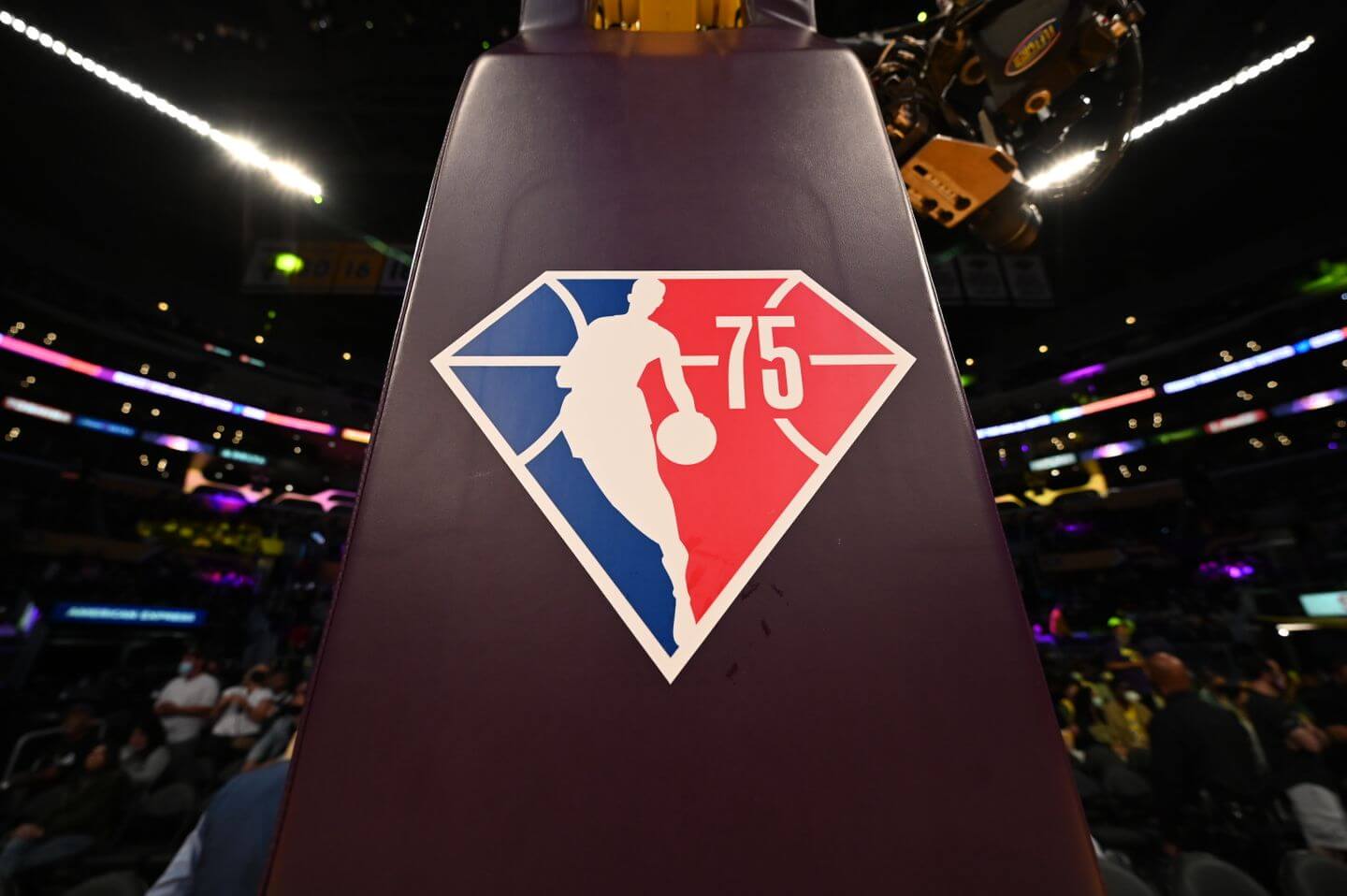 Following dozens of players entering health and safety protocols in recent days, the NBA and NBPA are in talks to increase COVID-19 testing among players – vaccinated or unvaccinated – for all game days and training, said NBPA executive director Michele Roberts. athleticism. It is believed that no testing would be required on public holidays.

“Now that we are seeing breakthroughs, we believe there is a need to test more often,” said Roberts. “The notion of not testing, I understand people in society say, ‘I didn’t even know I was sick. “I have a feeling that I just can’t figure out (how) we’re not going to test just because we don’t want to know.

“Do we keep testing, because we thought before we had to know? Or do we stop because we think, ‘Well, being positive doesn’t mean our players can’t play and make other people sick.’ “

Contacted for comment, NBA spokesman Mike Bass said athleticism: “We are working under modified protocols in partnership with the Players’ Association.”

The NBA and NBPA have agreed to increase testing around Thanksgiving Day, and the need for more testing seems obvious ahead of Christmas and the New Year’s holidays. The league has a 97% vaccination rate among players. , and 60% of gamers – and increasing – have taken the recall.

The first known NBA player case of the Omicron variant was discovered in a recent positive COVID-19 test, sources said. The CDC estimates that the new variant now accounts for three percent of cases in the United States.