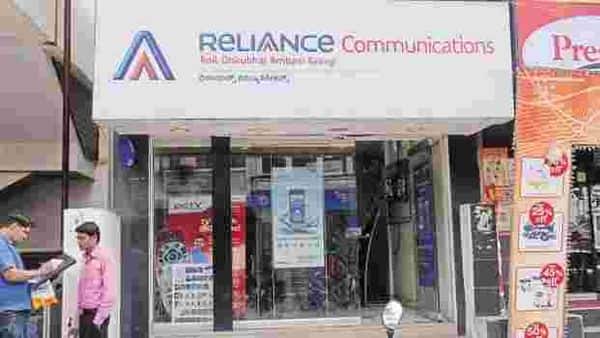 Lenders of Reliance Communications Ltd (RCom) and Reliance Telecom Ltd (RTL) on Tuesday informed the Mumbai court of the National Company Law Tribunal (NCLT) that they would ask the Supreme Court to clarify the sale of spectrum.

While the Supreme Court had asked the NCLT to decide whether the spectrum could be sold as part of the resolution process under the Insolvency and Bankruptcy Code (IBC), the lenders want the Supreme Court to order the National Company Law Appeals Tribunal (NCLAT) to review it, said two people familiar with the case, on condition of anonymity.

“This is because the Mumbai NCLT has already approved Aircel’s resolution plan which contemplated the sale of spectrum and therefore it would not be fair to seek instructions from the same court,” said the first person quoted above. above.

The Supreme Court said on September 1 that the NCLT should decide whether spectrum held by stressed telecom operators can be sold under IBC.

“Therefore, lenders must first go to the SC to request a review allowing the appeals tribunal to decide the matter,” said the second person.

On August 21, the Department of Telecommunications (DoT) told the NCLT that spectrum assets should not be included in the resolution plan of RCom and its unit, RTL. RCom must ₹49,054 crore to its lenders and ₹25,199 crore in spectrum fees and royalties owed to DoT, according to government estimates.

However, in another twist, the Reserve Bank of India (RBI) recently rejected the UV ARC resolution plan for Aircel, saying the plan did not comply with the guidelines of the Securitization and Reconstruction Act. financial assets and the enforcement of collateral (Sarfaesi).

RBI’s main objection, Mint reported, was that instead of buying debt, the CRA was buying shares in a company.

* Thank you for subscribing to our newsletter.