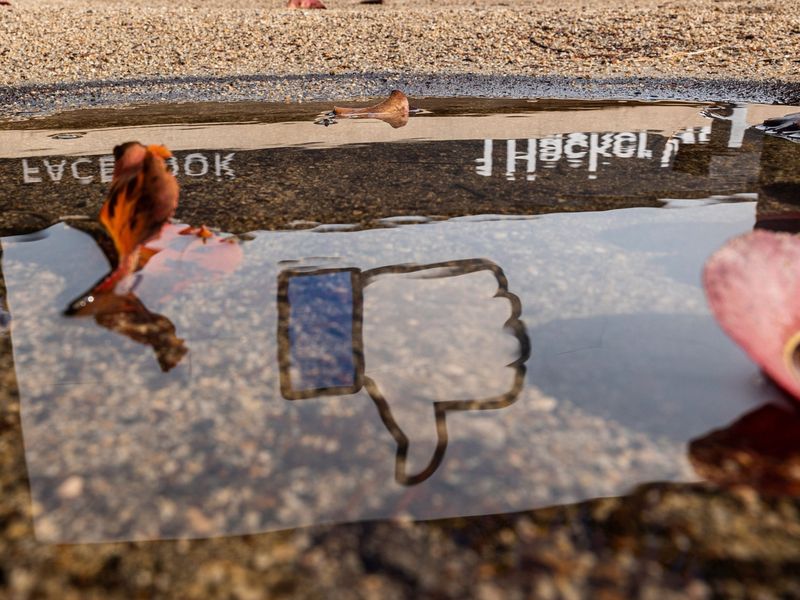 It’s been a tough year for Facebook which culminated in the social giant becoming Meta.

Ad Age takes a look at key developments for the world’s largest social media company in 2021.

The problems started at the start of the new year when the company, which has 3.6 billion monthly users across all of its apps, was partly responsible for the Jan.6 attack on the United States Capitol. Critics argued that the widespread disinformation on Facebook stoked public rage which led to the attack.

This set the stage for a year in which Facebook addressed a host of public safety issues that ultimately led the company to take unprecedented action to prove to advertisers that it was tackling issues head-on. brand security.

Meanwhile, Facebook also encountered one of its most aggressive detractors to date, whistleblower Frances Haugen, who leaked documents about the inner workings of the company, raising questions about the security concerns of the company. Facebook community and the potentially harmful effects of Instagram on teens.

The year also brought an upheaval at the top, with high-profile departures including Carolyn Everson, longtime director of Facebook’s global business group, who left for Instacart. Facebook also hosted a massive media agency review for its estimated $ 1 billion marketing activity.

On top of that, Apple’s changes to data and privacy have affected the way marketers run campaigns on Facebook; there has been a push towards shopping and e-commerce on Facebook and Instagram; and a widespread blackout sank Facebook, Instagram and WhatsApp in October. Then there was Facebook’s biggest change, a rebranding to Meta.

Here’s a look at Facebook’s journey to becoming a Meta in 2021.

Discover all the Ad Age Marketers of the year 2021 here.

January 6: Facebook blames itself for not doing enough to prevent misinformation, like the “Stop the Steal” movement that helped energize participants in the Jan. 6 uprising on the United States Capitol. It was a pivotal day for Facebook, Twitter and YouTube as they had to contend with then-President Donald Trump who used their platforms to communicate with his supporters. Facebook, Twitter and YouTube made the crucial decision to delete the president’s posts that day and ban him permanently.

January 11: Facebook hires Roy L. Austin Jr. as vice president of civil rights. This is a key post that Facebook promised to fill after civil rights groups organized a boycott of the platform’s brand in July 2020. Organizations implicated in the boycott, such as the NAACP and the ‘Anti-Defamation League, had warned of the possibility of the type of violence that was seen six months later on January 6.

January 25: Ad Age is examining a compelling antitrust case that is brewing against Google and Facebook, which were accused in late 2020 of “collusion” to fix the prices of ad technology. The case touches on the obscure subject of header auction, a practice well known in ad technology circles that market digital advertisements online. Google and Facebook are accused by states of having struck a deal to stifle innovation in header auctions.

January 29: Facebook is making a major course correction that it had avoided for years, promising big brands that it would find a way to control where ads appear in the News Feed. Advertisers had lobbied the platform for “brand safety” tools, which could prevent their ads from appearing alongside types of posts that could contribute to political polarization and other harmful content.

February 1st : Facebook is bracing for another big blow to its business: Apple. The iPhone maker is preparing to implement its Application Tracking Transparency Framework, which will change the way all apps collect data about their users. This is raising concerns in the advertising industry about the impact consumers could have on digital marketing by opting out of tracking. Facebook is rolling out an in-app message encouraging consumers to allow tracking in order to keep ads personalized. Facebook never said how many users clicked “allow” when asked, but there are indications that up to 85% or more of people are opting out of tracking on most apps.

February 25: Facebook is launching a new ad, the first big marketing push under the leadership of Chief Marketing Officer Alex Schultz, who joined in 2020. The ad features a voiceover by legendary Grace Jones, and it touts the virtues of personalized advertising. Facebook tries to show the public that personalized ads help small businesses serve the interests of consumers.

Police hunt down other users of an offending app